Hey ya’ll! Sorry I have been all over the place, but school is crazy right now. I have two labs where I have to go in later in the week in order to check on bacteria growing. Maybe I just love bacteria cultures so much that I actually do this for fun instead of for class? No, just kidding. I’m not that nerdy. Anyways it is time for my favorite day of the week: What I Ate Wednesday. Shout out to Jenn for coming up with such an awesome idea!

Look at those bad boys. Pumpkin Belgium waffles. Yes, I definitely scored that morning before class. My amazing roommate has a waffle maker! I just recently found this out even though I’ve been here about a month. How slow am I? Obviously I am definitely going to be taking advantage of this. I realized I didn’t have a lot of ingredients though, so I threw these waffles together. 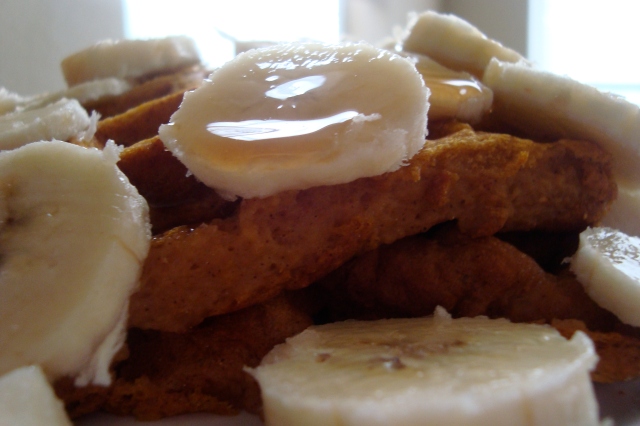 Nom. These were amazing. I used some bisquick gluten free pancake and waffle mix, threw in some almond milk, egg substitutes, and canned pumpkin. Topped it with some banana slices and sugar free syrup. Delicious. I was so full that I didn’t have to come home in between classes to make myself a snack. Success. 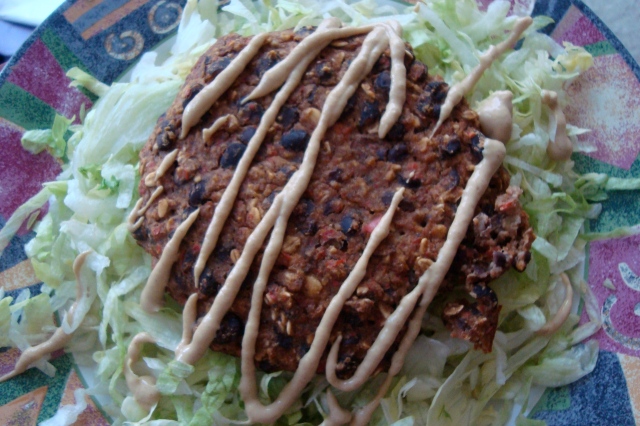 For lunch I had a black bean burger that had black beans, garlic, red pepper, oats, onion, and a few other goodies. I placed the patty on top of some chopped lettuce and topped it with some dijon mustard. 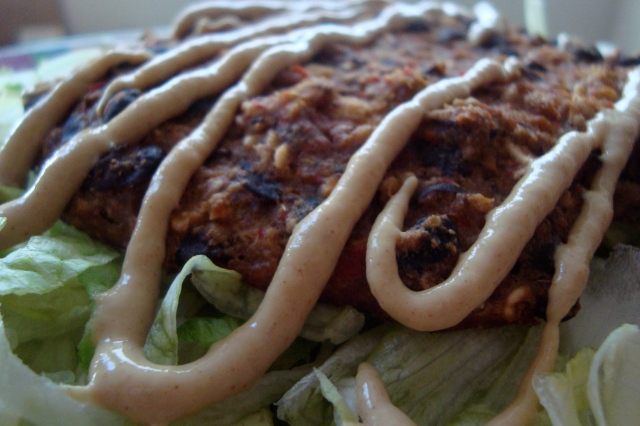 This was a delicious meal. Due the large amount of fiber in the burger because of the oatmeal and beans it was super filling. It had the right amount of spices added to it, so it wasn’t just a plain tasting burger. I will definitely have to make these again sometime soon and topped with onions, tomatoes, and avocado. Mmmm. Can’t wait. 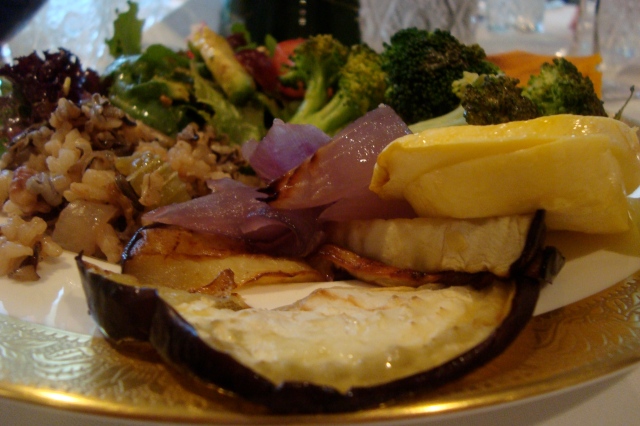 On Monday it was Rosh Hashana, which is the Jewish new year. I spent it having a nice meal with my dad’s side of the family at my grandparents new house. It was actually really delicious. I mean the chef was beyonce’s chef for the summer in Marfa, TX. Obviously I’m a true diva now. He also cooked for Johnny Depp, but Beyonce is just way more fab. 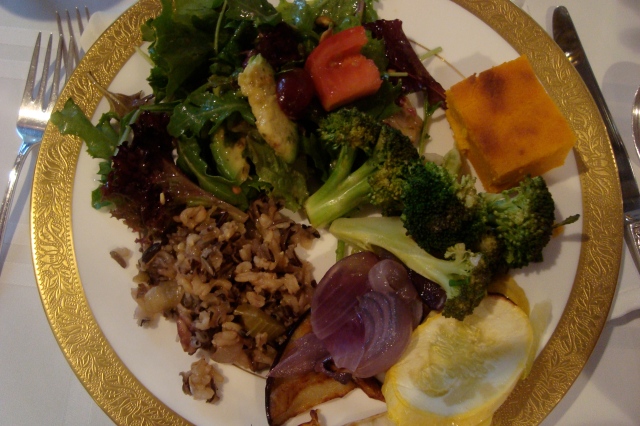 Since I’ve gone vegetarian, I could not eat any of the meat that the chef had prepared, but I did not really care. Instead I had a pile of vegetables and a rice dish. The vegetables included grilled eggplant, squash, onions, some broccoli, a salad, a carrot pudding, and some peppers. The eggplant was by far my favorite thing. I really want to get the recipe to recreate it because it was just that good. 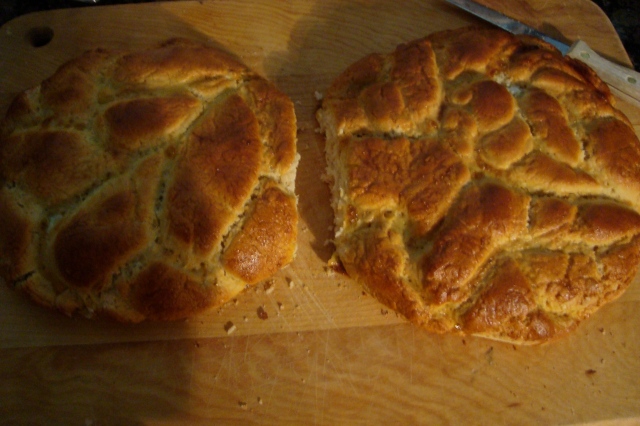 I even made my own gluten free challahs to bring for myself to eat. Obviously I didn’t eat two entire challahs. I brought one to the dinner and I froze the other one to bring to my apartment. I ended up eating about 5 pieces to go with my vegetables, so I would have a substantial meal. The challah actually turned out pretty great too. My mom and I were worried about how it would come out because the flour is completely different than regular flour, but I thought it was quite delicious. I’m still enjoying the challah right now, microwaved, and topped with raspberry jam. Delicious.

Hope everyone has survived halfway through the week! I can’t wait for the weekend, but not really because I will be doing a lot of studying. Anyways I have to get back to writing my epigenetics paper. Boo.

One thought on “A Late Night (WIAW)”

I'm a 24 year old masters student living in New York City. I'm currently studying nutrition and exercise physiology at Columbia. I have a passion for healthy living, fashion, cooking, and so much more. Come join me at my blog for a fabulous adventure!